Andrea Carè on Don Carlo, Don José, and his passion for opera

Italian tenor Andrea Carè heard his first opera when he was 19. Despite his late start, Carè’s beautiful voice and superb musicality helped him catch the eye of legendary tenor Luciano Pavarotti, and Andrea Carè is now performing on the great stages of the world. I am thrilled that Andrea was willing to answer a few of my questions about his favorite roles and love of the art form.

You were a pupil of the great Luciano Pavarotti. Tell me about one thing he taught you that you still think about and remember to this day.

He taught me so many important things that it feels unfair to speak only about one but of course the most important thing he gave me is the direction to master the “passaggio.” For a tenor with my kind of voice, it is key to control your singing and to not overstretch your vocal chords. 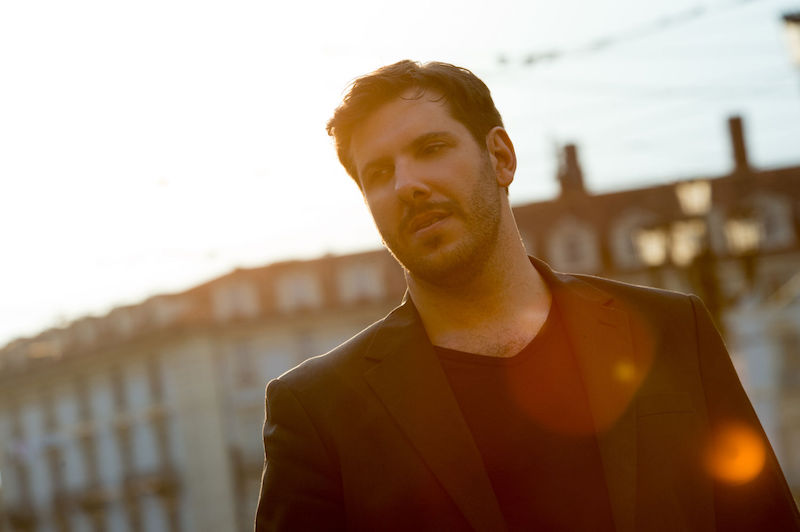 I see you will soon be playing the title role in Verdi’s Don Carlo in Valencia. How can modern audiences connect with the story of this opera?

We can always find a connection with old stories and especially in this case where there are political and religious matters. It is great to sometimes move the staging in our modern style as some clever stage directors have been doing lately, but I also think that sometimes it is very interesting to not connect modern time but more importantly to remember historical moments that changed our present life – which in the case of Don Carlo, where the relation between the political power and the religious one were leading everyone and everything.

What’s the most challenging aspect of the role of Don Carlo?

As a singer, when you have a title role or an important character to define, you’d love instinctively to make him/her a hero. A good character with good soul and great messages to deliver in the story. But Don Carlo is a problematic character. You’ve to picture him as he was: a human being with many difficulties, struggling with his life and not managing something in the end. He lives the moment, he feels the moment, he overreacts to each kind of troubled situation as he really should not do because of his political position. He should behave as each royal member is doing despite all but he is like an unpredictable child who only knows what he really wants without caring about the consequences he is causing to everybody around him.

As a singer, when you have a title role or an important character to define, you’d love instinctively to make him/her a hero. A good character with good soul and great messages to deliver in the story.

In February, you will be playing Don José in Carmen at the Royal Opera House. What are you most looking forward to in this production?

I can’t wait to be back at the Royal Opera House, a theatre and city that I love with all my heart. I’m looking forward to meeting with many great colleagues again and to be thrown into a new concept of Don José. This is the role that I have performed the most and each time it is so interesting to add something new or hear new ideas about the story in general. I sang the production of Francesca Zambello in Covent Garden before and now it will be very exciting for us to be on stage and for our audience to face, after so many years, a new vision of this masterpiece.

What’s one role in your repertoire that you feel particularly close to?

I really love Don José because of his simplicity and his pure and childish way of falling in love with Carmen. Of course, I despise the end of the opera and in an ideal world this would never happen, but sadly we don’t live in such a place. I loved to interpret Cavaradossi in Tosca for his political beliefs and I would love, one day to play the part of Otello. I don’t feel really so close with any of my other roles but each one of them has some aspects of their behaviour and beliefs that fits with mine. 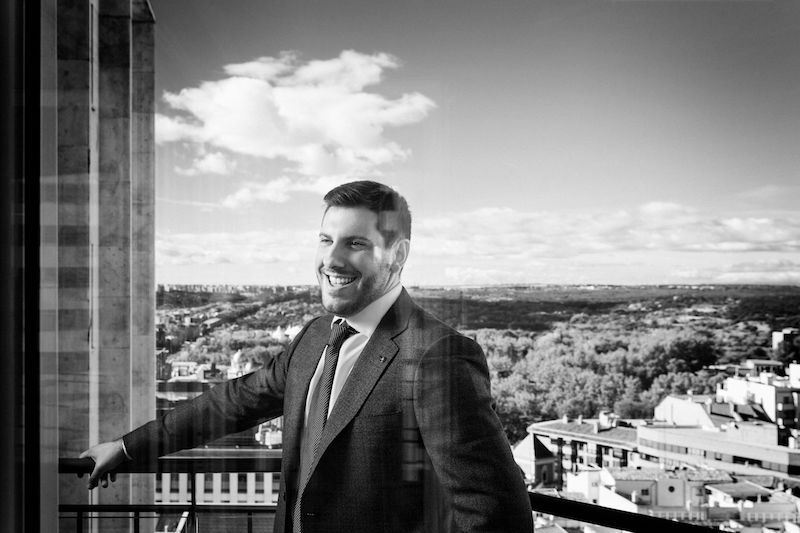 Tell me about growing up in Turin, Italy. Were you surrounded by opera from an early age? When did you first travel to Milan to attend a performance at La Scala?

My city is smaller than most of the famous Italian cities but here Italy was born. Turin was the first Italian capital and for many years we had the parliament and the royal family. As you can imagine it’s a city full of history as well because it was born from a Roman camp and there are still so many Roman walls and ancient ruins around the city. I was born into an exceptional family, but I grew up with a lack of culture and money. Despite what many may think, I never heard an opera before I was 19 years old. Of course, the music was already in my blood and I was singing from a really young age having this beautiful gift of my voice and musicality, but it was only thanks to a neighbour hearing me singing some pop music that I finally was introduced into the world of opera. She was a mélomane and had so many old recordings of each opera. She told me that my voice was perfect for this genre of music and when I started to listen to the melodies and learn the stories behind these immortal masterpieces, I fell in love with all my heart.

La Scala? Even being just one hour and half from Torino, I never actually had the opportunity to go and listen to an opera, but I debuted there in 2008 with a small but significant role “il venditore di canzonette” in Il tabarro by Puccini. After that I said many times that I want to go there to listen to something, but I was always so busy that I still never found a free evening to go and enjoy from the audience!

Do you have any house or role debuts this season?

Yes, I’ll have my house debut in Detroit Opera, Helsinki Opera and Vienna State Opera but no role debuts this season.

What challenges do you face as an artist that opera singers 100 years ago did not?

Well, I’m not sure about 100 years ago but from what I read, I guess that the position of a singer back then was really important, the most relevant I would say. So a singer had the power to change at his own pleasure the music, organize the rehearsal period, decide most of a staging or design his or her own clothes in order to be in more comfortable positions with the body while singing. Nevertheless, it is much more difficult to keep a career for more than 10/20 years. The connections between cities are amazingly comfortable and nowadays, we can be singing in London today and in New York the day after tomorrow and this became more and more normal and expected. Back then, singers had the chance to rest for long periods before a tournée or an important debut. People often don’t consider this, but it affects our lifestyle and careers a huge amount.

It depends on the opera but usually it is a connection of things which are not always the same. It is the fusion between the music, lyrics, actions, singing, acting, conducting and playing. When you are in a production, everyone realizes how much they actually matter and from there, you can have amazing performances, at least for my ears and soul.

It is the fusion between the music, lyrics, actions, singing, acting, conducting and playing.