Matthew Rose is an absolute delight to see and hear on stage. I first saw the English bass perform in a Met Live in HD production of Don Giovanni. Currently Matthew Rose is in Norma at the Met, so I’m thrilled that he was willing to take some time out of his busy schedule to answer a few of my questions about the production and his love of opera. 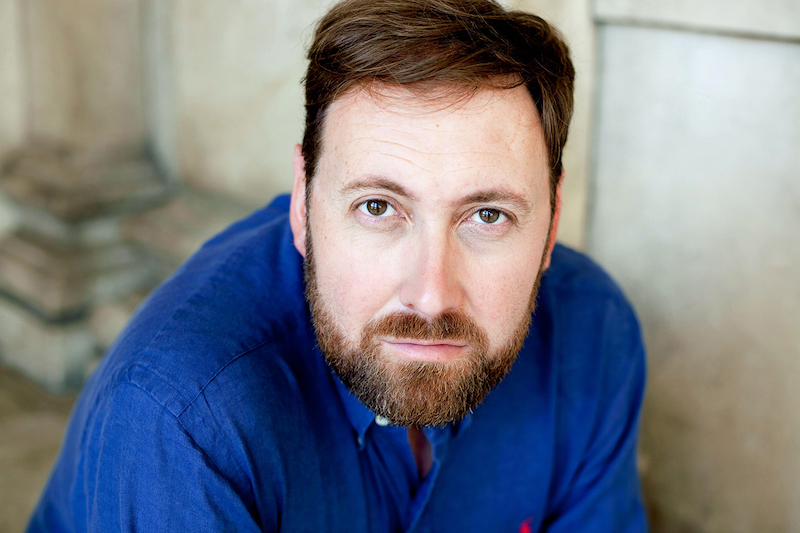 You are currently playing Oroveso in Norma at the Met, among other things. Tell me a bit about your role in this particular production. How would you describe your relationship with your daughter, Norma?

It has been such a distinct honour for me to have performed Oroveso, and with five more performances still to come. It is an opera that hangs at the cornerstone of the repertoire and to be involved was such a great experience as well as a great challenge both vocally and dramatically.

Vocally it lies in a very awkward and high place and I really had to sing it into my body. And dramatically there is really only a skeleton of a character to hang on to, so with Sir David MacVicar we were able to really flesh it out and make it something real and interesting as far as the story is concerned.

Norma is obviously a very special woman, with special powers. Oroveso is in awe of her and is at her mercy to act as he does. They don’t have a very close relationship, and it’s very clear they don’t spend much time together; how else did she hide being pregnant? Oroveso is completely destroyed by the way Norma disobeys him and the Galls by her actions and commitment to Polliome, the enemy Roman.

…the great works of art can take many approaches, it’s up to us to sell what we are given from the director, conductor, composer and librettist and make it as real and truthful as we can.

How challenging is it to work with multiple singer-actresses playing the role of Norma in a single production?

I feel like I am rehearsed, especially with Sir David, to be and inhabit a character totally. So that one can actually adapt to anyone and anything changing in a course of a run or performance, that I am Oroveso and that I have to react to the situation around me at all times. 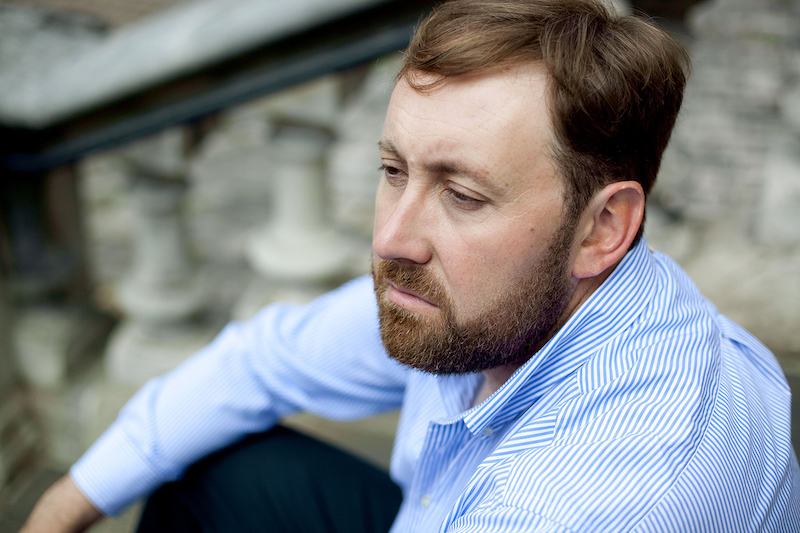 What have you found, or what do you think audiences find, especially captivating in this specific production?

I guess it’s nice for once that the story is being told in a very straightforward and realistic (to the time period) way. It is telling the story with all the grime and dirt of the time and I think people like that. But they also can appreciate other, more psychologically led versions; the great works of art can take many approaches, it’s up to us to sell what we are given from the director, conductor, composer and librettist and make it as real and truthful as we can.

I saw you perform Masetto last season in the Met’s Live in HD performance of Don Giovanni. I loved your chemistry with Zerlina, played by Serena Malfi. In fact, in a review I wrote after the production, I said, “Matthew Rose’s Masetto opposite Malfi’s Zerlina was just what Mozart and Da Ponte intended.” How do you go about developing a chemistry like that with another performer?

Again, by believing in what we are given we can exude and be on stage. Mozart and Da Ponte were probably the greatest team at creating believable and real people. Don Giovanni for me is the ultimate Opera in that regard. Masetto is such a nice role to do, with not much singing, but with much reacting and with a great Zerlina, that should be a very natural thing to occur.

What’s one opera whose story resonates with you on a personal level?

There are many operas that I can connect with, but the ones that really get into my system are the ones where the music and the text come together to create something extraordinary. Nick Shadow [The Rake’s Progress by Stravinsky] has been something I have always cherished because of this, and Bottom [A Midsummer Night’s Dream] is amazing because of the way Britten and Shakespeare come together. But again, Don Giovanni, and Leporello in particular (the role I have probably performed most often in my career), have and do it all for me. What a journey he goes through, and what amazing music to be embroiled in.

Describe your first experience on stage in an opera. What was the production and what role did you play? What was going through your mind? How did it go?

I was very lucky that I attended the Curtis Institute of Music in Philadelphia and in the voice department, the singers are thrown in from day one to be on stage in productions. I guess in the five years I was there, I was in 25 operas, even doing parts in operas at Opera Philadelphia. But the first was Dr Javelinit who has about 8 words. It was my first and I was petrified to get it right, surrounded as I was by exceptional singers. I guess each time I did an opera, I learnt more, became more comfortable knowing what my job was to do, and how to best make use of every second on stage – something one never stops learning.

…each time I did an opera, I learnt more, became more comfortable knowing what my job was to do, and how to best make use of every second on stage – something one never stops learning.

This season you’re an Artist in Residence at the National Opera Studio (NOS). What will you be / are you doing in this role?

I love working with young, exceptional talent. I think it is important that I give back as much as I have been given in terms of knowledge, experience and techniques for being better. I am spending 15 days with the young artists at the NOS and was there last week. What I can do varies greatly as to what they are able to do. I’m very happy to get stuck in with technical vocal work, and I was amazed last week how much they needed that help. I hope what I say lasts with them. It seemed, to my ear, to be very helpful indeed.

I have always loved classical music and music has been and is at the center of my life. I am a singer because I was never good enough to play an instrument where someone would pay me. Being a musician and having this incredible range of genius works around us is such a privilege. And we get words too, which can even further colour our abilities to be a musician. It is the music that touches me, and the people who had the brilliance to compose as they did.

Being a musician and having this incredible range of genius works around us is such a privilege.