Opera by country – the 10 countries around the globe with the most opera!

Where in the world should you go if you want to watch opera? Here is a list of the 10 best locations around the globe for opera: opera by country. The statistics are for the 2015/2016 season, and the numbers represent the total number of opera performances in that country according to Operabase, the world’s leading data provider for all things opera. 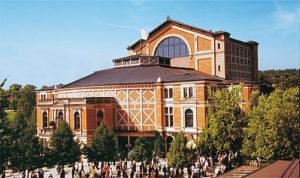 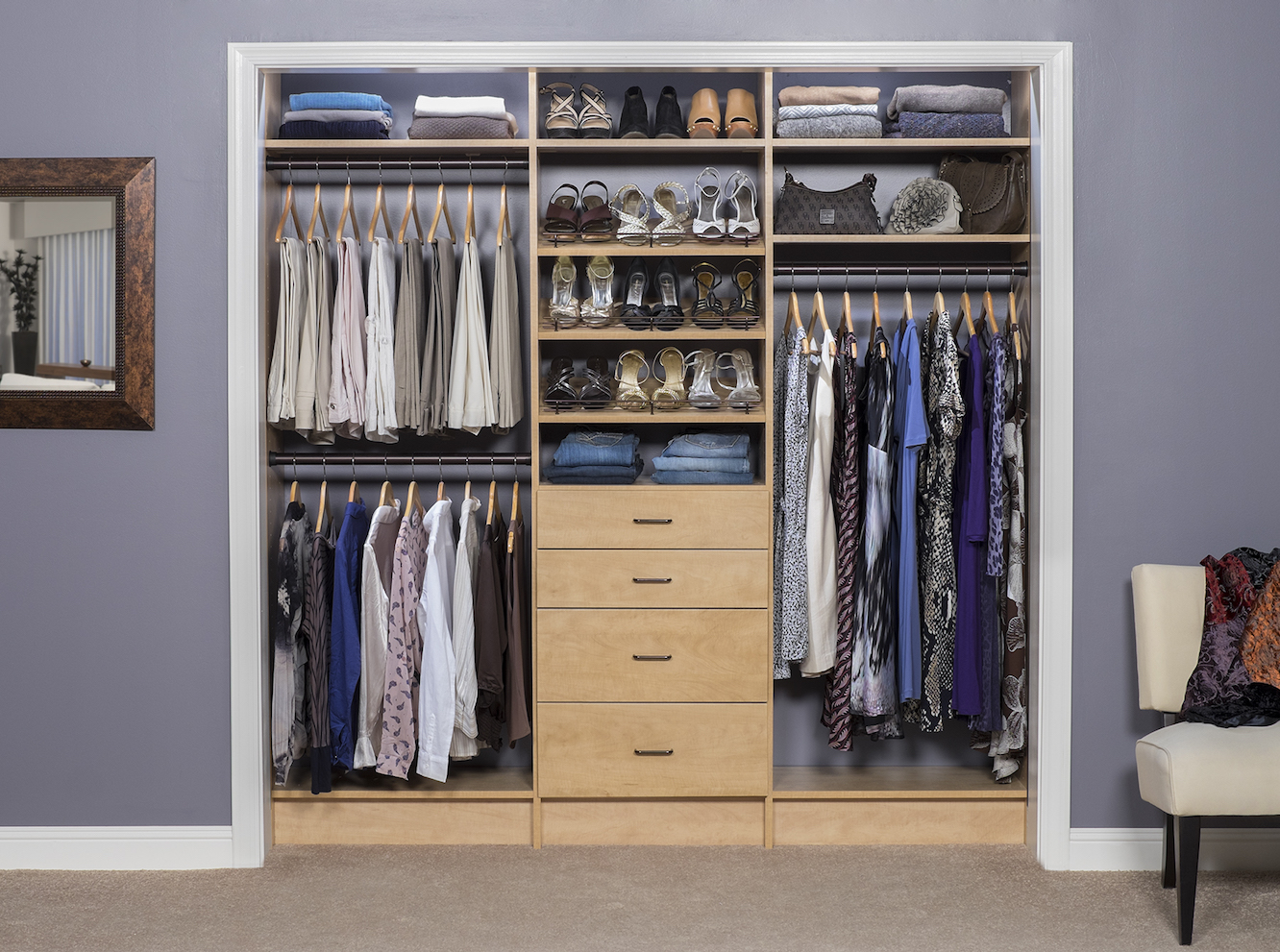 What to wear to the opera

When a person attends his or her first opera, one of the first questions s/he asks is, “What should I wear?” This process often begins with a Google search: what to wear to the opera. Read more… 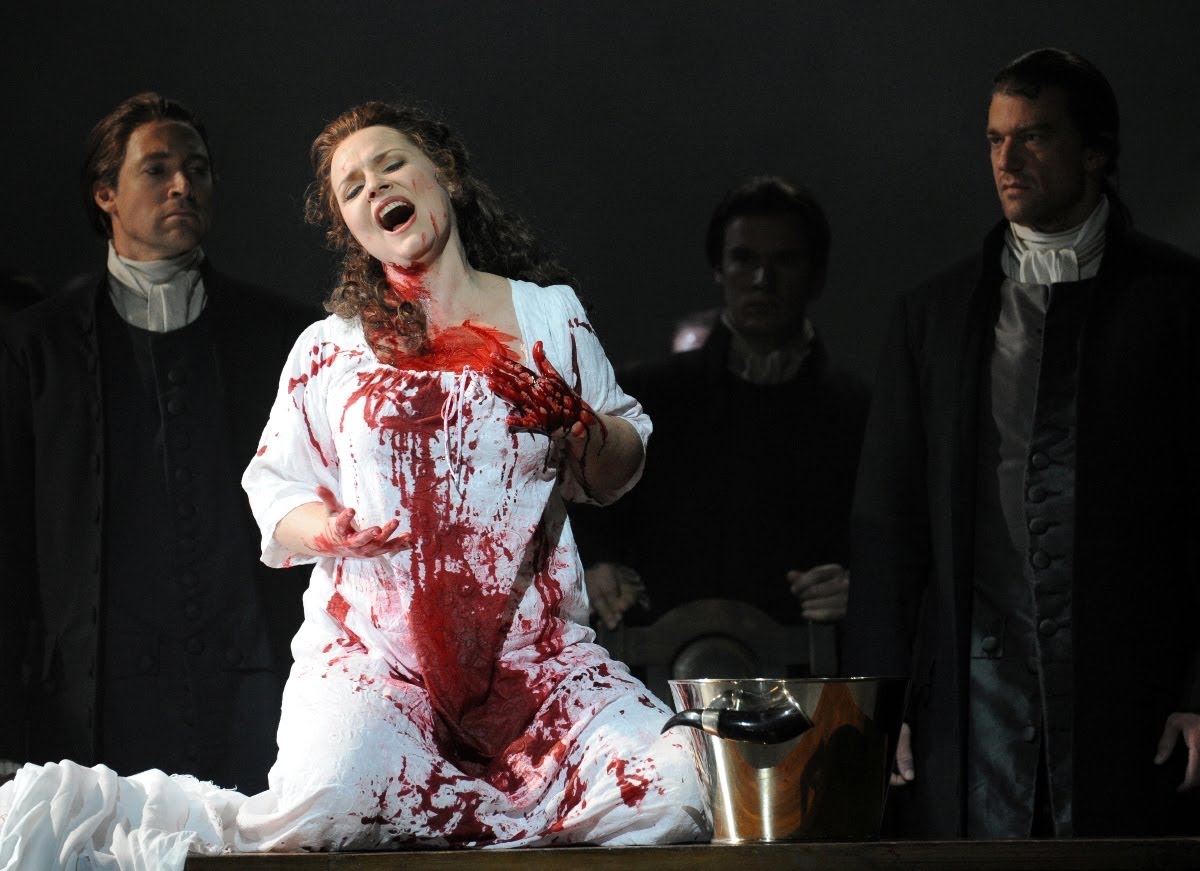 They were all the rage in the early 19th century, a time when bel canto dominated the operatic stage. The vast majority of mad scenes were written for the leading soprano, providing her the Read more… 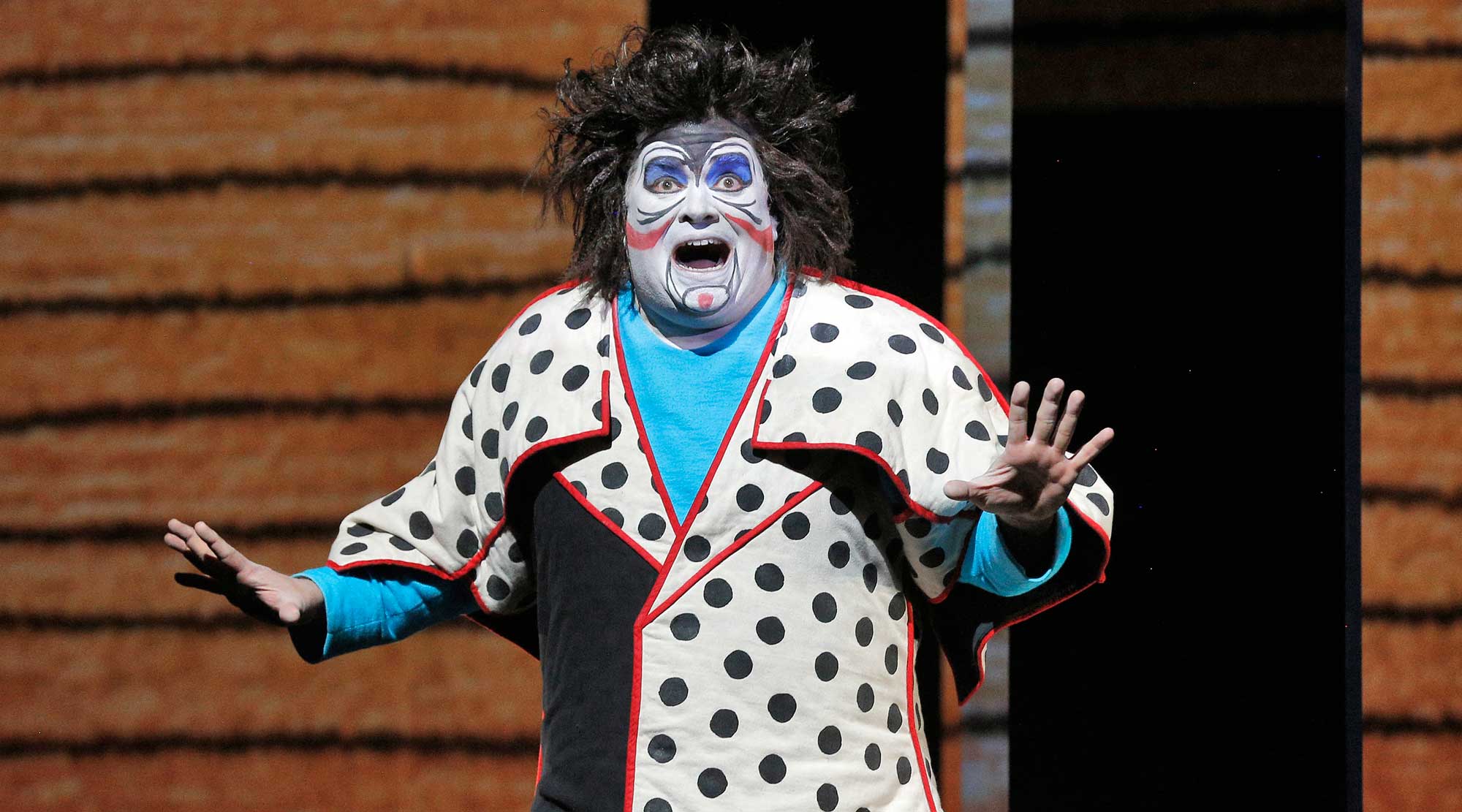