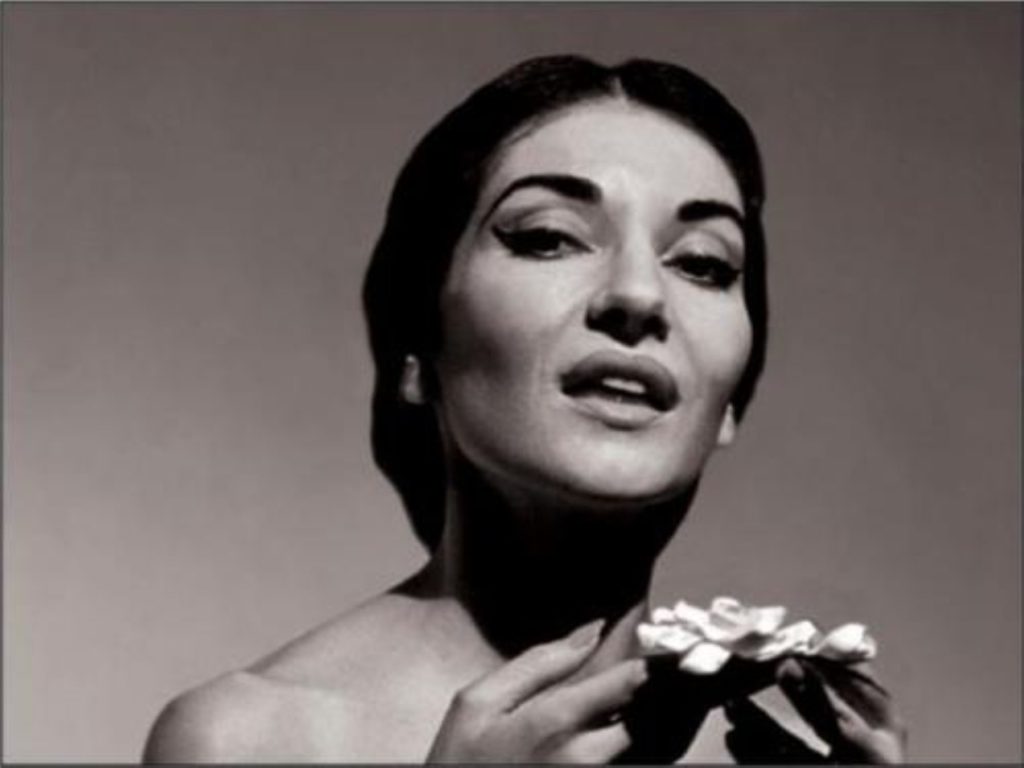 Her story is often colored by over-exaggerated tales of controversy, love affairs, and her capricious temperament. In the 1950s, a Maria Callas – Renata Tebaldi controversy broke out, reigniting the great operatic debate as old as the art form itself: beautiful sounds versus expressive sounds.

Callas was taken from the world far too early, passing away from a heart attack at the age of 53. She spent the last several years of her life living in Paris in isolation.

[…] and played Scarpia in Puccini’s Tosca almost 1,000 times. In fact, he played Scarpia opposite Maria Callas‘ Tosca in the famed 1953 de Sabata recording. Gobbi was also a famous interpreter of Verdi […]