Since we’re looking at a Wagner opera – Das Rheingold – this month as our Opera of the Month, we need to discuss leitmotivs. By the end of this post, you should have a solid understanding of what a leitmotiv is, who used them, and why they’re useful.

A leitmotiv is a recurring musical passage that is associated with a specific person, place, thing, or idea. Most often they are relatively short melodies, but they could also be chord progressions or rhythms. They were central to Richard Wagner’s creative process and he is considered the earliest great champion of the technique. That said, Wagner was not the first person to incorporate leitmotivs in his works; he was the one who developed them into their most sophisticated musical expression. In fact, even the earliest great opera composer, Claudio Monteverdi, used a version of leitmotivs, albeit a relatively rudimentary one, in his masterpiece, L’Orfeo, in the early 1600s; there is a ritornello that is first heard at the end of Act II and then again at the start of Act V that is said to represent the “power of music.”

On the path toward full-blown leitmotivs was Hector Belioz‘s idée fixe, a technique he employed in his Symphonie Fantastique. The idée fixe in this work represents the artist’s lover (the work as a whole represents an “episode in the life of an artist”) and recurs throughout the piece. This hits on two key prerequisites for a musical passage to be considered a leitmotiv: 1. it must be associated with a specific person, place, thing, or idea, and 2. it must occur more than once in the work.

Let’s get back to Das Rheingold. What are some of the leitmotivs in the opera? Here is a quick list of some of the most important ones:

The Rhinemaidens’ pleasure in the gold

The renunciation of love

Niebelheim, home of the Nibelungs

Notice how there are examples of each type here – there are leitmotivs that are associated with people (e.g. the giants), places (e.g. Valhalla), things (e.g. the gold), and ideas (e.g. the Rhinemaidens pleasure in the gold).

Now that we have a solid understanding of what a leitmotiv is, let’s dig into why they’re useful. Let’s look at two of the leitmotivs above – the gold and Valhalla. Listen to them and look at the musical notation. Do you notice anything? Are there any similarities? What are the differences?

You may have noticed that the two leitmotivs are quite similar in several respects – the direction of the line (first downward, then upward) is the same in both. The rhythms are also similar. Nonetheless, these two leitmotivs evoke very different feelings; the ring leitmotiv is dark and eerie, while the Valhalla leitmotiv sounds regal, majestic, and uplifting. This very clearly illustrates the power of leitmotivs: their ability to create a sense of unity while at the same time variation.

Why would Wagner make two leitmotivs that represent two very different things so similar? This is the type of question that makes Wagner’s music so fascinating! There is a lot of room for interpretation. Perhaps he was trying to emphasize the fact that both the ring and Valhalla are symbols of power (hence why they’re similar in some respects), albeit different types of power (hence the different feelings evoked by the two leitmotivs).

While we’ve only begun to scratch the surface of leitmotivs, I hope you’ve been able to see how effective they can be. To finish up, I’ll leave you with Anna Russell’s great comedic summary of the Ring and its leitmotivs. Enjoy!

Very nice Trevor! Thanks for this great info! 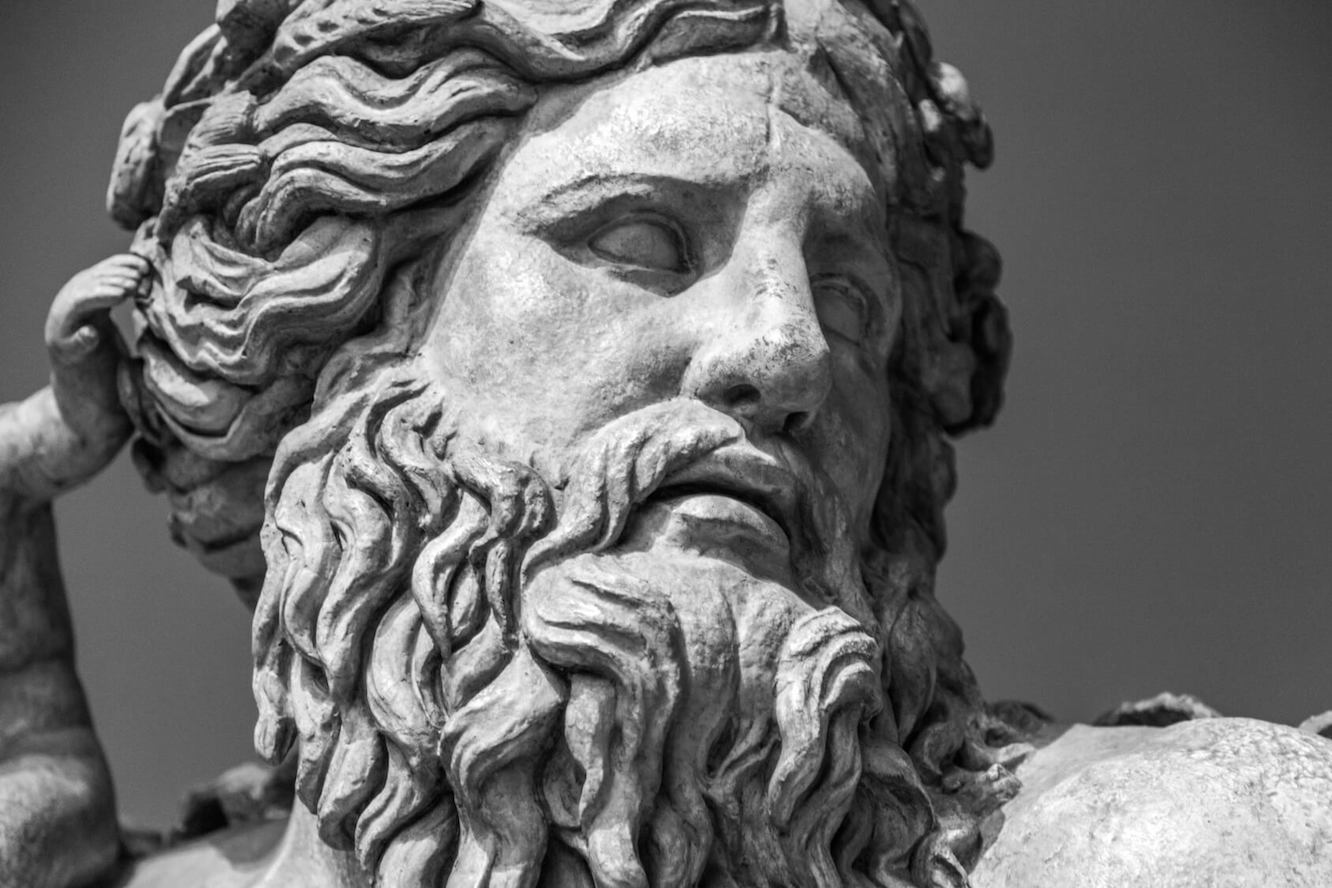 I’ve always been fascinated with Greek mythology, and Richard Wagner felt the same way. Taking his cue from the ancient Greeks, Wagner wanted to transform the theater in Germany into what it had been in Read more…

For me, opera begins with Mozart’s Le Nozze di Figaro (The Marriage of Figaro) – the first of three Wolfgang Amadeus Mozart – Lorenzo Da Ponte collaborations (the other two were Don Giovanni and Così Read more…