“It’s the culmination of all the arts,” says Russell Thomas about opera

American tenor Russell Thomas is one of the world’s leading interpreters of Verdi roles. By no means does he limit himself to Verdi, however; recently, he completed a magnificent run at the Met as Rodolfo in Puccini’s masterpiece La bohème. I am thrilled that Russell was willing to take some time to answer a few of my questions about his experiences at the Met, his background, and his love of opera.

You recently finished performing Rodolfo opposite Angel Blue’s Mimì in La bohème at the Metropolitan Opera. From what I understand, this was the first time in over 30 years that two African Americans have played the leading roles together in this Puccini favorite. How did it feel to make history? 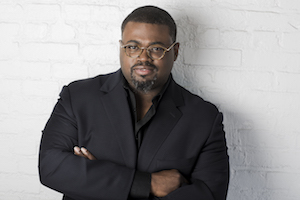 Performing Rodolfo in La bohème at the Met in the Zeffirelli production was a dream come true. I remember watching it as a kid and owned a VHS copy. I think about all the great singers who have been on that set and brought these characters to life, more than I think of the history of Angel and I singing these roles together. The history was made decades ago with the sacrifices of Marian Anderson, George Shirley, and Robert McFerrin. They paved the way so that Angel Blue and I could sing on that stage. I’m forever indebted to them for their work and perseverance. I’m lucky that they did the heavy lifting for me. It’s always a beautiful thing to share the stage with other African Americans. It’s an experience unlike any other. I look forward to a day when it is the norm to see racially diverse casting. Diversity in casting will lead to diversity in audiences, diversity in donors, diversity on Boards, and diversity in leadership. I applaud Peter Gelb for being committed to diversity in casting at the Met. There is still a long way to go, but at least he’s taking steps in the right direction.

I see that your last two performances of La bohème at the Met were with a different singer-actress, Anita Hartig. How challenging is it to work with a different artist during the same run of a show?

It is very difficult because everyone is so different. We all bring our own performance experience to a role, as well as life experience. There is an energy that we emit and depending on the singer, role, and amount of rehearsal it could either be instant chemistry or extremely awkward.

Tell us a bit about your relationship with the Met. I know you’ve performed there many times before, but I understand that this is your first multi-day, leading role in a Met production. Does it feel different? 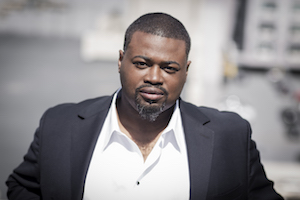 I received the most important years of my training as a member of the Lindemann Young Artist Development Program at the Met. I learned more in one year there than I had in all my years of college. It was a highly pressurized situation but one that I wouldn’t trade. That being said, I was never anyone’s favorite. I knew that and that’s OK. I was always a bit envious of my colleagues’ success and opportunities. I knew that had I been given the same opportunities, I would have excelled. A teary talk with Diana Soviero, an artist who has been in my life since I was a kid in Miami, helped me put a lot of things into focus. She told me to be ‘like a horse wearing blinders and keep looking forward’, block everything out that’s happening in the periphery. She also said ‘the light that shines the brightest, burns the fastest’. Those words spoke to me in a very profound way. Over time as the repertoire became more challenging, the opportunities came. Eventually the work speaks for itself and now more opportunities will come at the Met. Now I’m ready for them. Who knows, had I been the favorite a decade ago, I’d probably be finished now.

I received the most important years of my training as a member of the Lindemann Young Artist Development Program at the Met. I learned more in one year there than I had in all my years of college.

I read in your biography that you didn’t discover your voice until you were 18 years old. I’ve found that there are actually many famous opera singers with similar stories – they went to college as trumpet performance majors or pre-law and came out opera singers. Why do you think this is so common?

Because your voice can only do a fraction of what it’s meant to do when you’re young. Most singers don’t understand how to really use their instruments until they’re in their 30’s. I’d been a fan of opera and opera singing since I was eight years old. So when someone told me they thought I had what it takes to be an opera singer, if I studied, I jumped at the opportunity. Another reason is that you are expected to ‘get a real job’. Opera, isn’t seen by many as a real job. My family laughed.

Piggybacking with my last question, I wanted to ask if, during your career, you’ve ever wished you had started training earlier. What I mean is, it’s hard to imagine any professional musician who plays a physical instrument like a piano or a flute discover that instrument at 18 and go on to become a professional, yet with singers, it’s surprisingly common.

A singer’s body decides when it is ready. If you work hard enough at picking up your violin or practicing the piano you can do it from a very early age and become proficient. If you started taking lessons at five years old, it’s not going to make you a better singer at thirty. It will only make you a good enough five year old singer, and that’s if you have a good teacher who understands how to take care of a young voice. I think I started studying at the right time for my instrument.

A new role is all those things you mentioned: exciting, nervous and unsure. Yes, you’ve learned it and rehearsed it, but until you are with an audience, a paying public, you just don’t know how it’s going to work. There is a different energy when a paying audience is there.

You recently finished a role debut as the title character in Verdi’s Otello with the Atlanta Symphony Orchestra. How do role debuts feel compared to roles you’ve performed before when you’re on stage? Are you more nervous, excited, or unsure? How does the role of Otello fit you?

The role of Otello fits me very well. I struggled where every tenor before me has struggled at the end of Act II. As I don’t have a traditional Otello voice, I had to be strategic in the way I approach the vocalism. My Otello now isn’t a visceral one. It’s more psychologically musical; using the music and dynamics to create a character that goes crazy and not using just the sheer power of the instrument. I don’t believe my voice can sustain the role just by bullying with sound. A new role is all those things you mentioned: exciting, nervous and unsure. Yes, you’ve learned it and rehearsed it, but until you are with an audience, a paying public, you just don’t know how it’s going to work. There is a different energy when a paying audience is there. 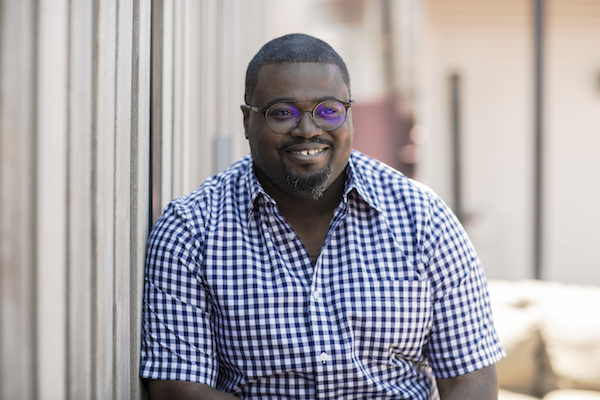 You’ve got some exciting things coming up later this season! Which one upcoming engagement are you most looking forward to?

This season I’m looking forward to finally making my debut at Washington National Opera. It’s an important company and, as an American singer, I want to sing in all the important places in our country. To make my debut there singing a role I’ve performed previously takes some of the stress away and singing Verdi has become a bit of a specialty of mine.

I can tell from your schedule that you’re very busy, but when you have some free time, how do you spend it?

I have a three year old son, so every free minute I have is dedicated to spending time with him. He travels everywhere with me and is such a bright light in my life. He understands when Papa has a show that he needs to sleep in and try not to talk too much, but he is still three and likes to play superhero make believe. Between my career and my son, there isn’t time for much else. I do love a trip to the casino and sitting with a nice glass of scotch, however!

It’s the culmination of all the arts, the visual, the performance, literature, music, drama, etc. There is nothing that it doesn’t have. The way a singer uses an instrument that is directly connected to his or her body, not something external, and shares that with an audience is special. There really isn’t anything like it. No matter what’s going on in our lives at the moment, when we get on stage, that character, that piece of music, or those words are all that matters. Our voices may be affected by our life situations, but those experiences only enhance our treatment of the music. We are bearing our souls in the most intimate way and not always in the most intimate of spaces or situations. I love it. 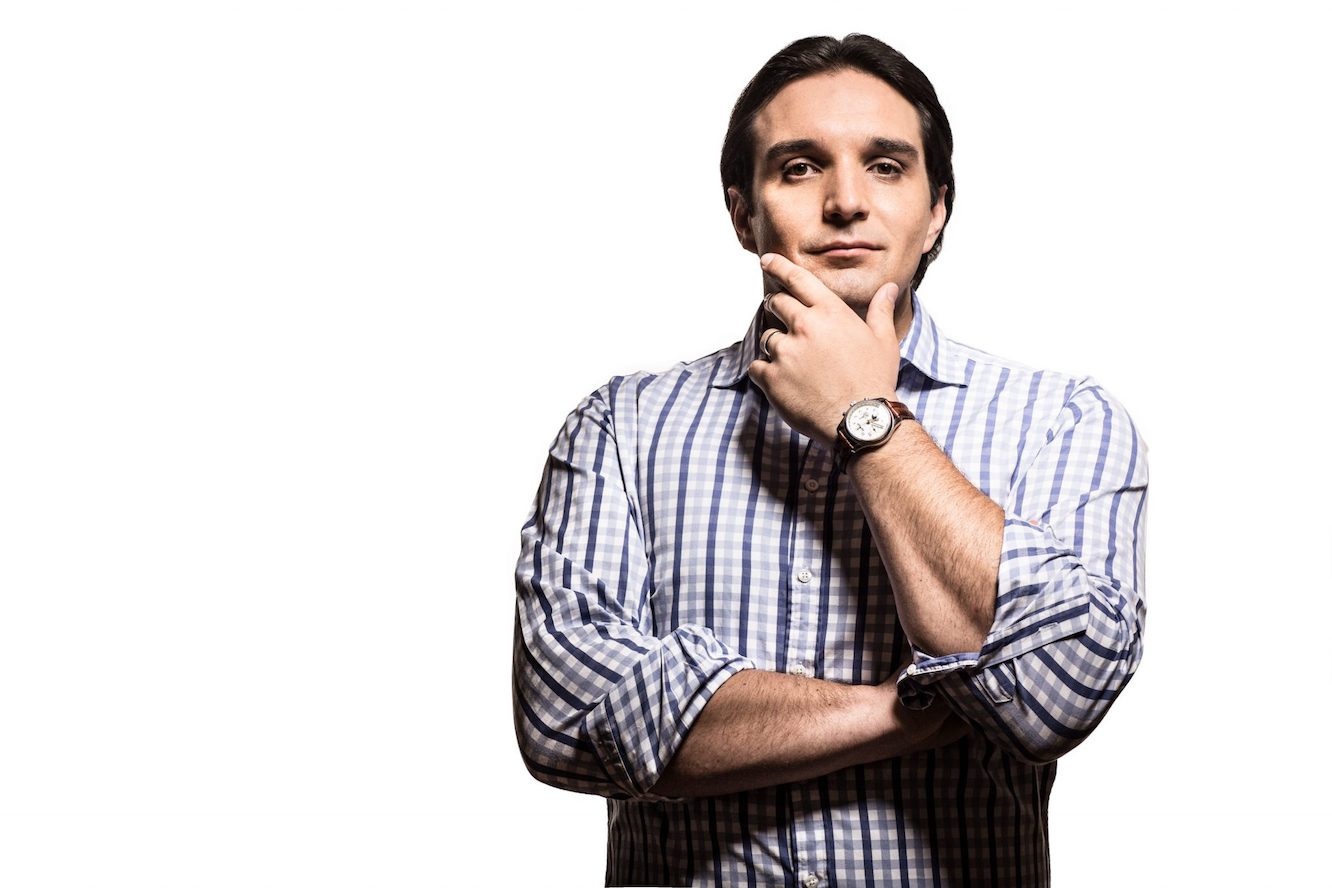 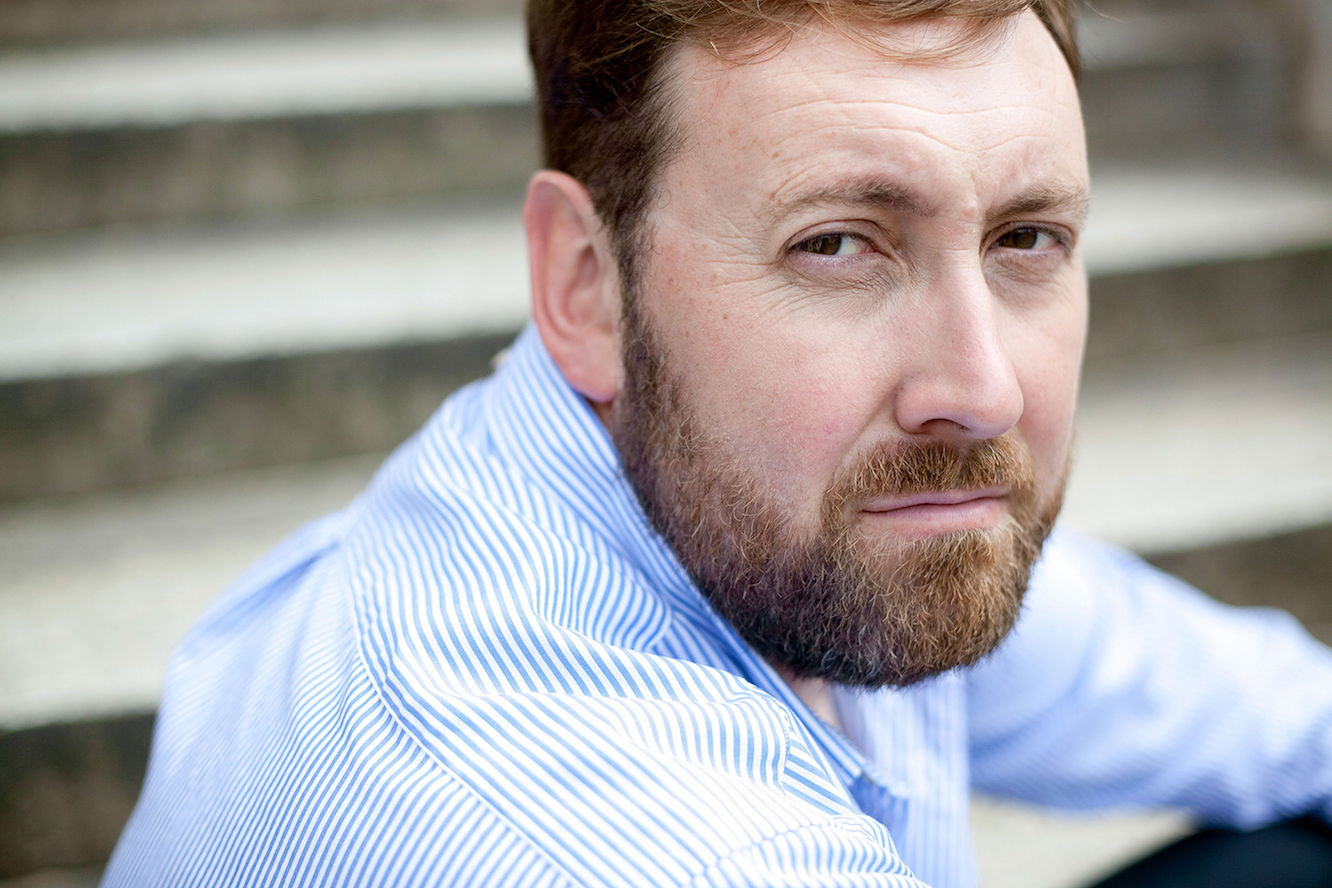 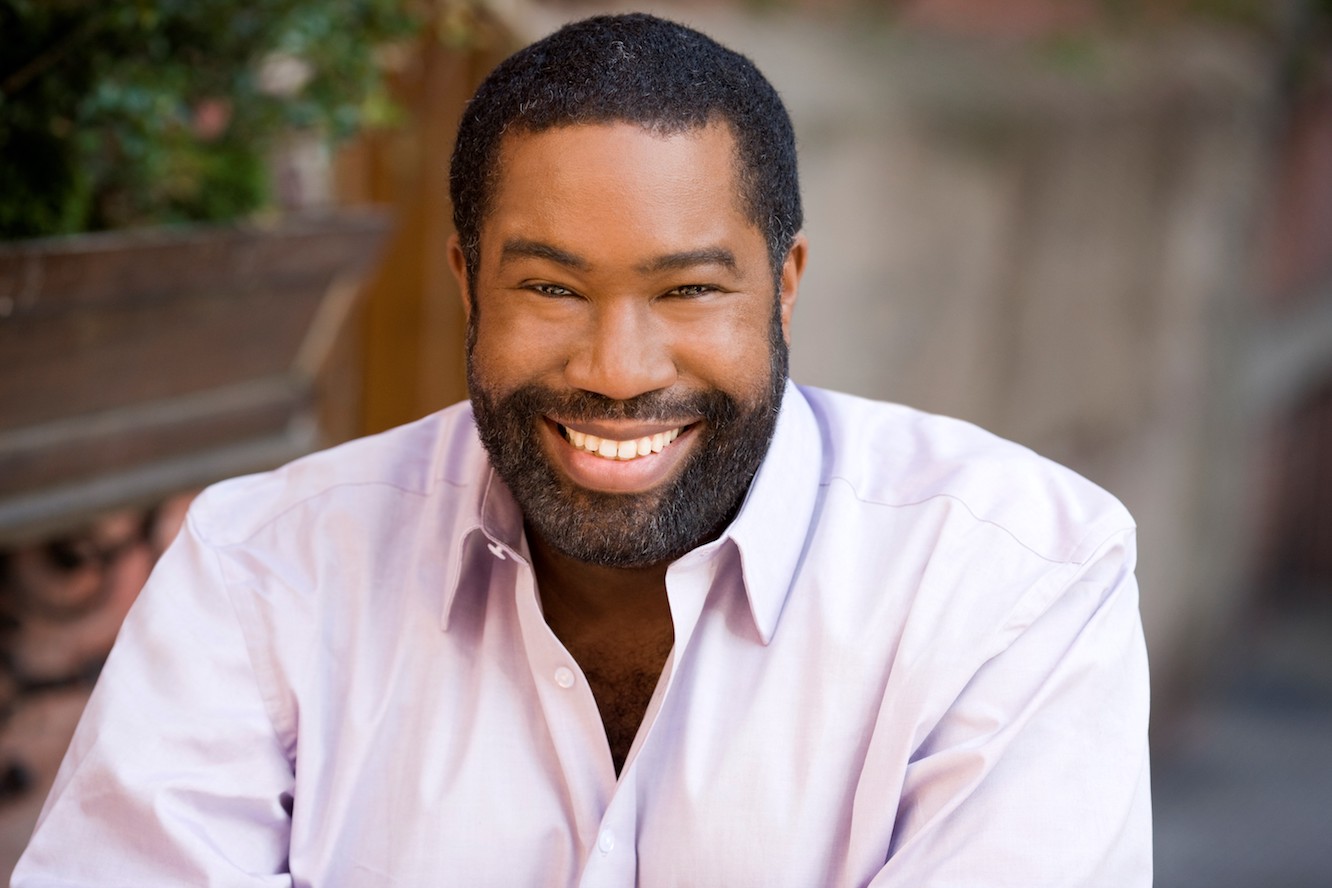