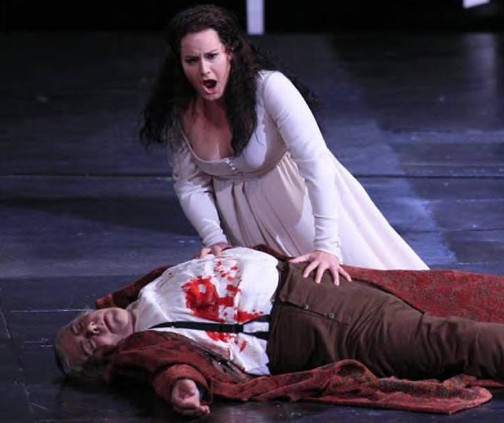 Donna Anna grieving over the murder of her father, the Commendatore

Giovanni is a retelling of the famous Don Juan legend. The infamous Spanish libertine (Don Juan in Spanish, Don Giovanni in Italian) devotes his life to the pursuit of women, manipulating and even killing anyone in his way. The tale was first told by Tirso de Molina, a Spanish monk-playwright, around 1630 in a play called El burlador de Sevilla y convidado de piedra (The Trickster of Seville and the Stone Guest). Like most legends, Don Juan has a rich oral history surrounding it, resulting in numerous variations. Nonetheless, most versions, including the opera, have a scene in which Don Juan kills a female victim’s father. In Giovanni, this female character is Donna Anna, and her father is the Commendatore. True to the original story, the Commendatore in the opera returns at the end as the “stone guest” to demand that Giovanni repent for his life of sin.

Don Giovanni at the Met | Performance

Despite the conventional staging, costumes, and sets, the Met’s production of Don Giovanni was peppered with truly inspired moments. For the overture, Conductor Fabio Luisi opted for a tempo reminiscent of a time when Maria Callas and Leontyne Price dominated the stage; the opening d-minor andante was slower than what we’ve become accustomed to in the last few decades, but one could argue that this touch of vintage appropriately set the stage for the traditional staging and costumes about to be experienced. Adam Plachetka’s Leporello was a bit too light and ambivalent for my taste in the first act, but the character gained depth in act two. Leporello is by no means a Doctor Bartolo, so I was pleased to see that Plachetka was able to limit the opera buffa elements of the character to their proper levels.

The exceptionally capable Hibla Gerzmava excelled as Donna Anna, though I was a bit disheartened to see that she chose the ambiguous route during her first scene with the masked Giovanni. It has become popular in recent times to depict Donna Anna as having fallen for her attacker, pulling him back to bed with her, but I argue that there is nothing in the music or text to imply that Donna Anna may have developed amorous feelings for her attacker. Though I disagree with this choice of Gerzmava’s, her “Crudele! Ah no, mio bene!” near the end of the opera was phenomenal, as was her depth of character throughout. 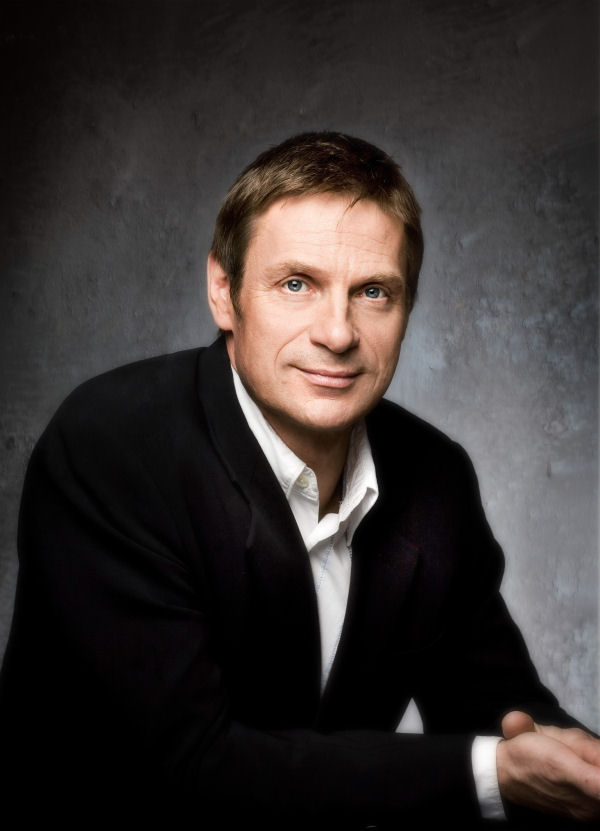 Simon Keenlyside’s Giovanni was sly, malleable, and infuriating – just the kind of Giovanni I like to see. There were moments when his anger seemed unfounded and detracted from the shrewdness and subtlety of the character he had created, but more often than not I was convinced by his portrayal. Two brief yet complementary moments helped define Keenlyside’s Giovanni in my mind: 1. just as Giovanni became certain the Commendatore was going to die at the end of the introduzione, he removed his mask with the sole purpose of ensuring that the last thing the moral Commendatore would see was the conniving, cocky rapist of his daughter; and 2. after Giovanni beat Masetto and began to leave the stage, he turned and walked back to Masetto for one last blow, spitting in Masetto’s face. This Giovanni found strength when he needed it least, kicking opponents when they were down, never to give them another thought. Keenlyside’s musical performance was strong, though his piano during the second stanza of his canzonetta “Deh, vieni alla finestra” at the beginning of act two suffered from some intonation issues. He was spot-on in the act two finale, and I will never forget his unflinching derision as the Commendatore dealt him that fatal touch. Keenlyside’s Giovanni was Don Giovanni to the bitter end, just as he should have been.

Donna Elvira, one of the three leading ladies, was played by Swedish soprano Malin Byström. Elvira is one of the more challenging roles in Giovanni, as it’s difficult to establish the right balance between commedia dell’arte and high-stakes tragedy. Byström’s depiction tended toward the former, which is not necessarily incorrect as much as it is simply uninspired. That said, Byström’s voice was in excellent shape, and she sang the role beautifully.

One of the best parts of this Giovanni was Zerlina, the resourceful, playful, and strong peasant fiance of the hot-headed, simple, salt-of-the-earth Masetto. Every inch of Serena Malfi’s Zerlina was believable; every glance and every action seemed to say “I know you know that I know you know that, but I know you don’t know that I know this.” Her “Vedrai, carino” at the end of the first scene of act two was one of the most beautiful renditions I have ever witnessed. It was pure, innocent, sensual, and honest love flowing from a flirtatious woman to her man, a bloke whom she knows is and will remain forever devoted to her unconditionally. Matthew Rose’s Masetto opposite Malfi’s Zerlina was just what Mozart and Da Ponte intended. 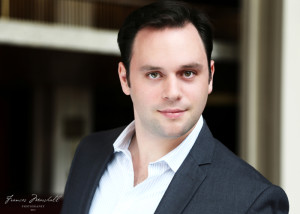 Don Ottavio, the fiance of Donna Anna, has long been considered a role without much meat. Despite his two glorious arias, one in each act, Don Ottavio is often cast aside as somewhat of a wuss. Paul Appleby decided to change all that with his portrayal. It has been some time since Lincoln Center has had a tenor who could shape those two glorious arias so magnificently, allowing the audience to bask in those moments of pure beauty. Appleby’s breath support was top-notch, just as it needs to be for those infamous melismas in his Act II aria. Although gorgeous, Appleby’s “Dalla sua pace” was a bit too loose with the tempo in my book; there were moments that were verging on recitative, even though nowhere does Mozart indicate any tempo changes in the aria. Nonetheless, Appleby owned this role.

As has become custom, this production of Giovanni, unfortunately, included the standard cut of the Act II duet between Zerlina and Leporello. More and more these days we see productions without any cuts at all, but this one continues, much to my chagrin. At least we no longer live at a time when the final scene is cut, ending the opera with the death of Giovanni. May we continue to live in a time when composers’ and librettists’ wishes are upheld and honored.

Great review!! I was fortunate enough to watch the performance from Buenos Aires, thanks to the HD transmission.
Just a tiny little comment: “Fin ch’han dal vino calda la testa” is one of Don Giovanni’s arias – and therefore not sung by Appleby. I believe you must mean “Dalla sua pace” or “Il mio tesoro”, which are both sung by Don Ottavio.
Thanks again for such a rich insight into this production!

I’m glad you enjoyed the review! Thank you for pointing out my mistake; I did indeed mean “Dalla sua pace” and have updated the post accordingly. All the best, Trevor

It is not “Gerzmava’s Zerlina” – Hibla Gerzmava was Dnna Anna, and as to the character – she was no the seduced one but quir=te a straight-forward “noble heroine” seeking for “vendetta”. As to the main character – cannot but agree with you.

Thank you for the comment, Ekaterina! There were moments in the introduzione between Donna Anna and Giovanni that led me to believe she had been seduced: the tender touches and glances between them, for instance. Certainly it wasn’t as obvious as it was in this production, but I have noticed that this portrayal of Donna Anna has, unfortunately, gained some ground in recent times. Thank you for pointing out the minor oversight you mentioned; I have corrected it.

We found this production more lively and enjoyable than the previous NY MetOpera in HD production, albeit with the same sombre sets. Simon Keenlyside and Adam Plachetka’s Leporello brought the comic relief out much better.
A couple of quibbles: I could have done without Keenlyside launching into a load of philosophical bulldust during what was supposed to be an interview at interval.
As a purist, I found the use of adapted sunglasses for the masks a total anachronism.